Without m̶a̶k̶i̶n̶g̶ ̶y̶o̶u̶ ̶g̶a̶g̶ boring you with the details, I have been falling in love harder and deeper with the same human for the past four years. Now I get to call him my husband. It’s pretty awesome. 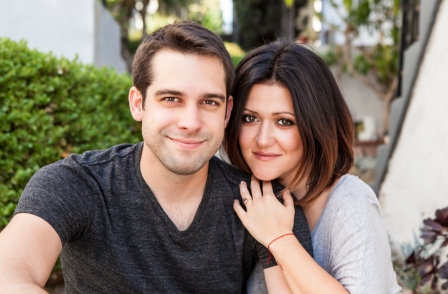 Our first celebration came the day after gay marriage became legal in the state of California, which is the most amazing because now my mothers in law can get married as soon as they move here. [I tried to make it a double wedding.] The ceremony lasted a whopping 41 seconds and instead of your usual you-may-now-kiss-the-bride, our officiator Master Hooker – it really says that on our Marriage Certificate – told us “you may now slap a bitch” which followed by high fives to seal the deal.

Our beautiful friend Holly came from Chicago an made my gorgeous flower crown. 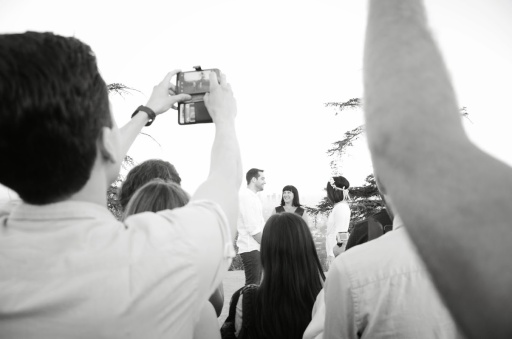 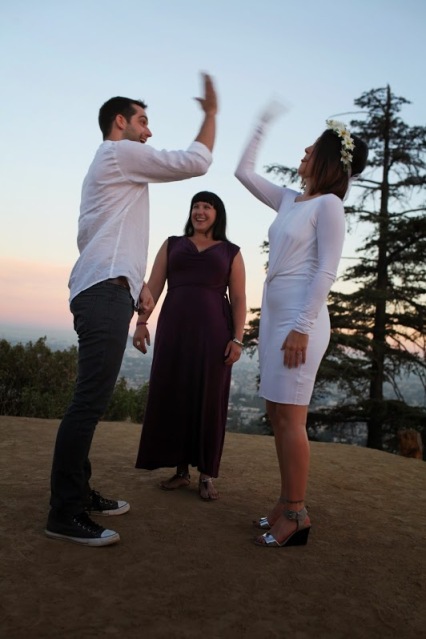 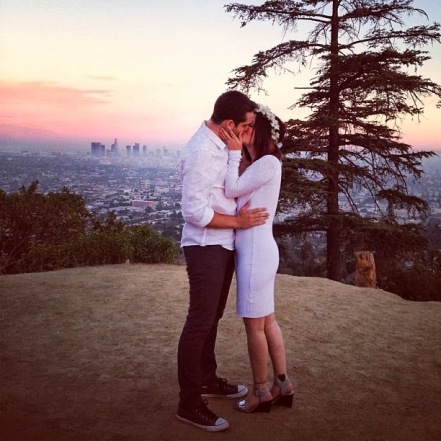 This all went down flash mob style. Anyone who was interested in coming was given a place and a time to show up. Place was a scenic point next to the Griffith Observatory, which happens to be our favourite place in LA. Time was right before sunset. We thought this would be a tiny event of 5 of us, but turned out to be over 20 because for some reason we have friends that like us. And some friends thought this event was important enough for them to fly to. We are some lucky fuckers.

Zoe and Gasper trekked from Portola Valley and moved to Dublin just a couple of days after. ❤

Our loves Julian, Shanna and Jenna road tripped from Tucson.

As soon as everyone was hugged we went to stuff our faces at a delicious, low key, neighborhood haunt where libations were flowing and faces were smiling. This followed by a drunken game of Cards Against Humanity at ours.

But this wouldn’t be a beauty blog without me telling you what I used on my face and hair, right? Right.

Love how smooth this makes my skin.

Kevyn Aucoin creme blush in Tansoleil. This was the key to being a blushing bride. 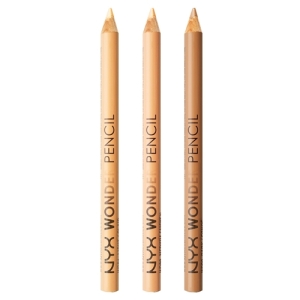 Leonor Greyl styling cream tamed any flyaways that were trying to peek through in the mild humidity that day.

And now you know. 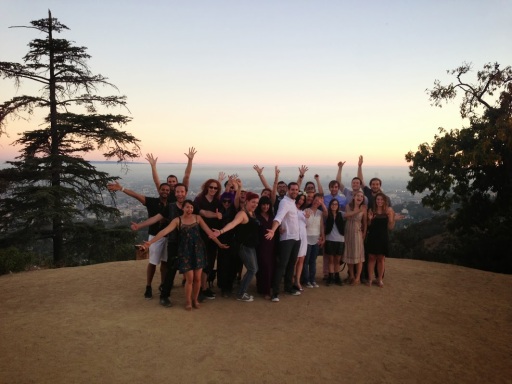